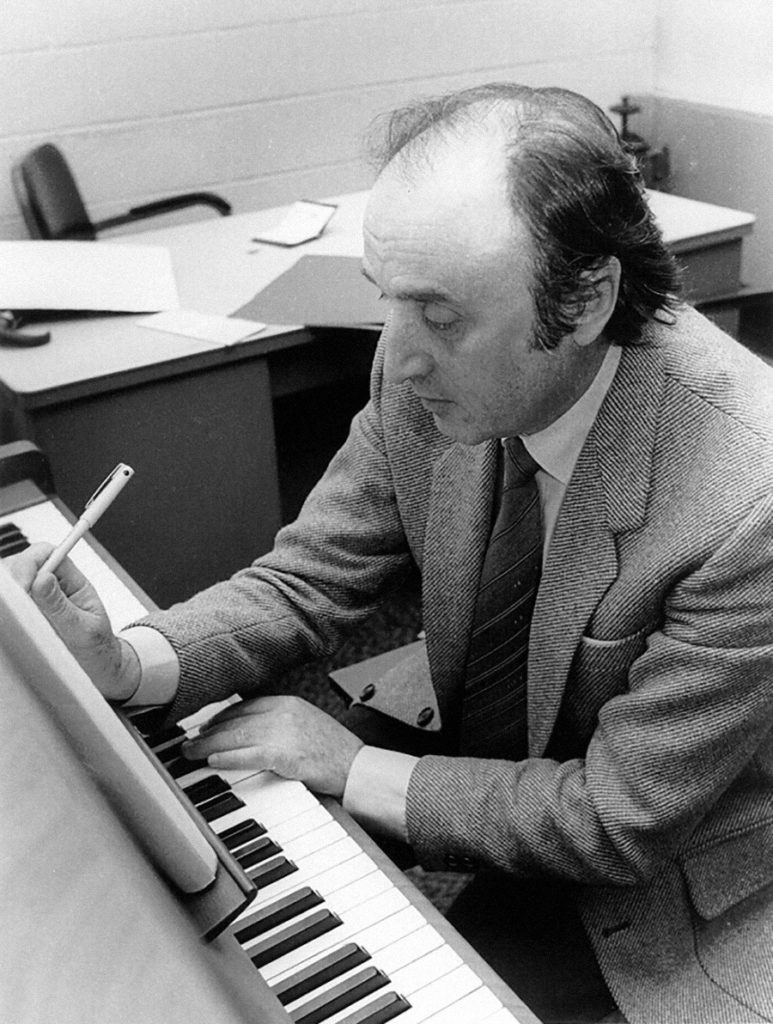 In 1986 Mark Kopytman was awarded the Koussevitzky International Record Critics Award for the composition of his orchestral work Memory. That year the award was split between Mark Kopytman and Witold Lutoslawski (for his Third Symphony). Since then, Memory and other of Kopytman’s chamber and orchestral works have gained wide international recognition. In fact, worldwide critics highly acclaimed him “as one of the fairly rare breed of modern composers: his music is both advanced and ethnically/culturally identifiable” (Fanfare Magazine).

After his immigration from Russia to Israel in 1972, Kopytman soon became one of the foremost modern Israeli composers, with a strong personal and ingenious voice. The discovery of the world of Oriental Jewish music brought him to innovative use of the ancient concept of heterophony – a kind of texture with simultaneous sounding of several variants of the same main idea. Expressiveness of melodic contours, fluctuation between lyric cantilena and narrative dramatic gestures, richness of orchestral colors stamp the imaginative world of his music.

The very title, “Memory”, is in many respects symbolic of Kopytman’s music. In many works of the last period a deep stratum of the historical memory is permanently presented – almost unintentionally at times. Even the titles of his works – Kaddish, Lamentation, Memory, Beyond All This – can be seen as a key to the innermost essence of his music, of its connection with destiny and spiritual heritage of Jewish people.